Sam Bankman-Fried and his crypto company FTX experienced a shocking downfall. Now, Bankman-Fried has been arrested in the Bahamas.

Sam Bankman-Fried, one of the crypto industry’s biggest super star, has had a very bad end to 2022. His crypto exchange FTX — which was once valued at $32 billion — declared bankruptcy in this November, leaving his customers unable to withdraw their money and his investors out of luck. Now he’s been arrested in the Bahamas on sunday following the filing of criminal charges in the US; the charges reportedly include wire fraud, securities fraud, and money laundering.

Before the scandal, Bankman-Fried captured the interest of those in finance, politics, philanthropy, and beyond. He said he might spend as much as $1 billion on the 2024 election. He said he had a lot of ideas for policing the crypto industry and using his crypto-fueled fortune for good. He said he’d be fine bailing out some crypto companies in trouble as crypto winter hit over the summer. All of these claims are now essentially meaningless thanks to another thing he said on November 7: that his crypto exchange, FTX, was “fine.” It was not. Instead, the next day, the exchange imploded. By November 11, the company had filed for bankruptcy, and Bankman-Fried resigned as CEO. The company’s balance sheet has since been revealed to be a disaster, and it’s unclear where much of the company’s money has even gone. FTX’s new CEO — who helped manage Enron after its 2001 collapse — said that he has never in his career “seen such a complete failure of corporate controls and such complete absence of trustworthy financial information.” He believes FTX collapsed because a “very small group of grossly inexperienced and unsophisticated individuals” running the company “failed to implement virtually any of the systems or controls” needed to handle other people’s money. The situation, again, coming from the guy who dealt with the Enron fallout, is “unprecedented.” 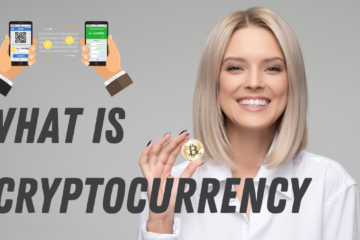 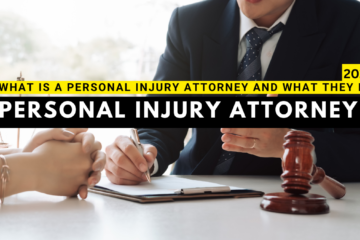 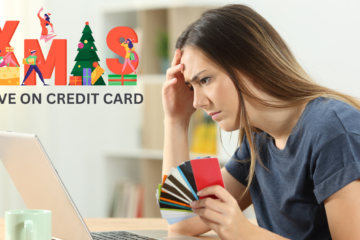 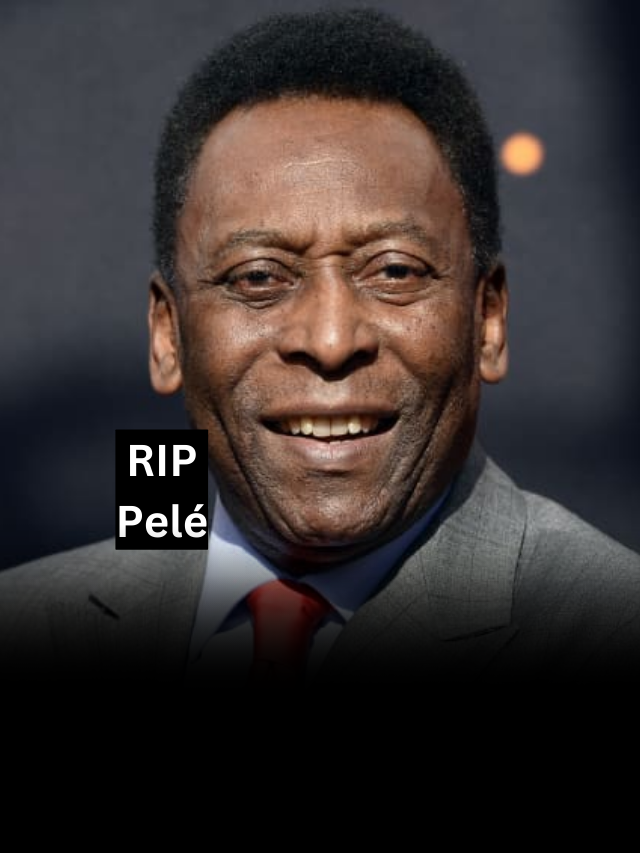 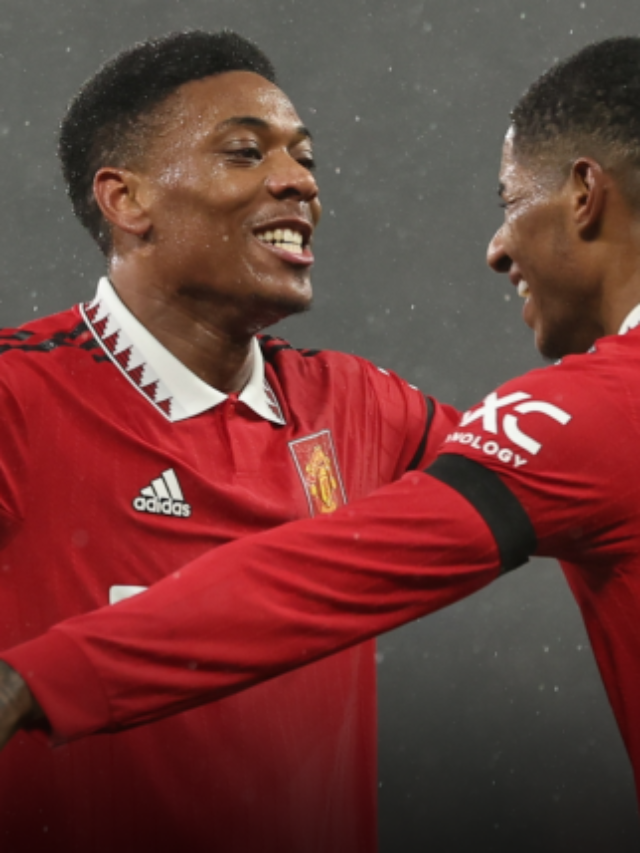 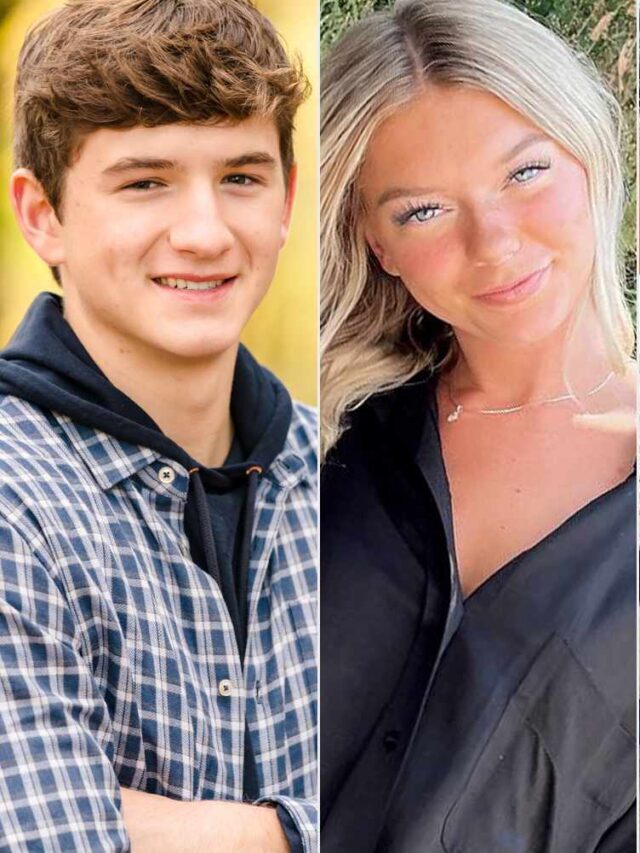 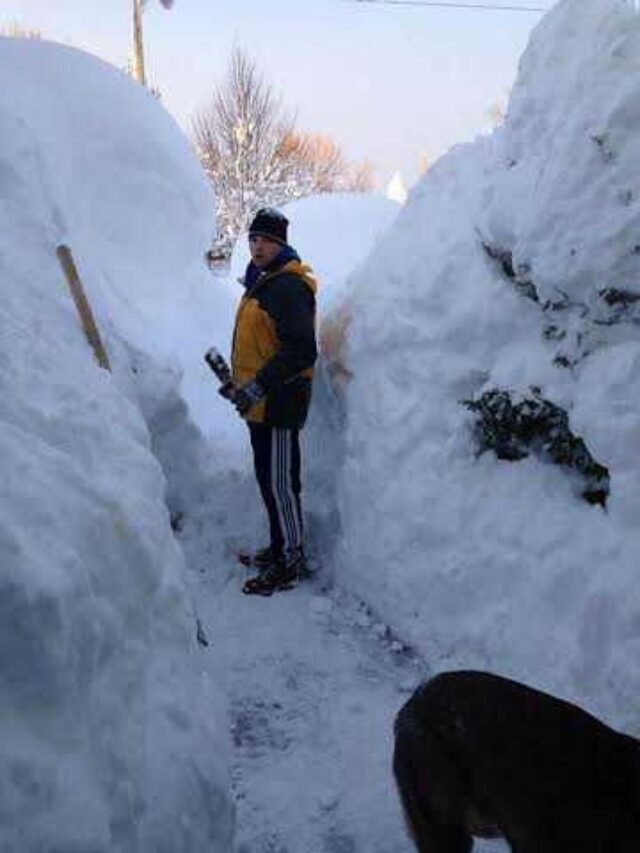 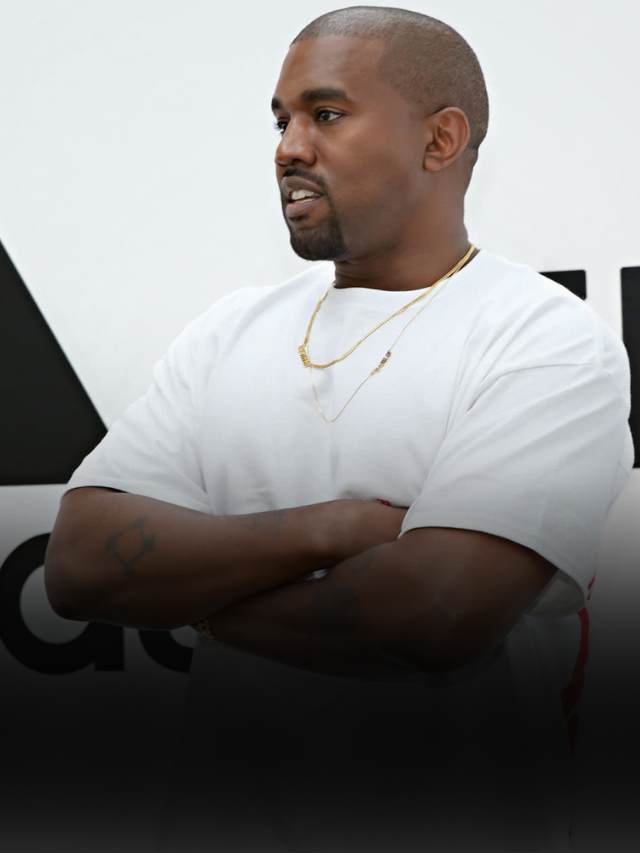 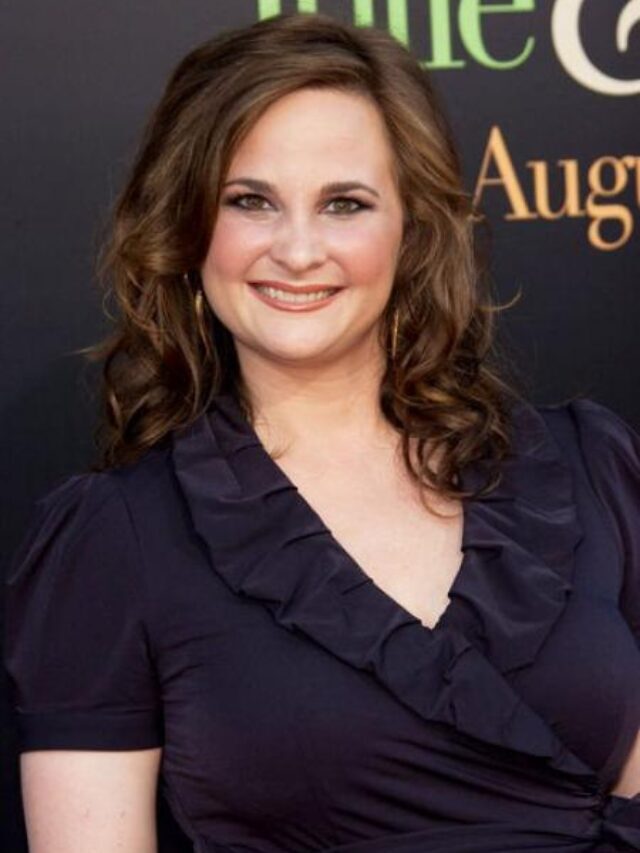 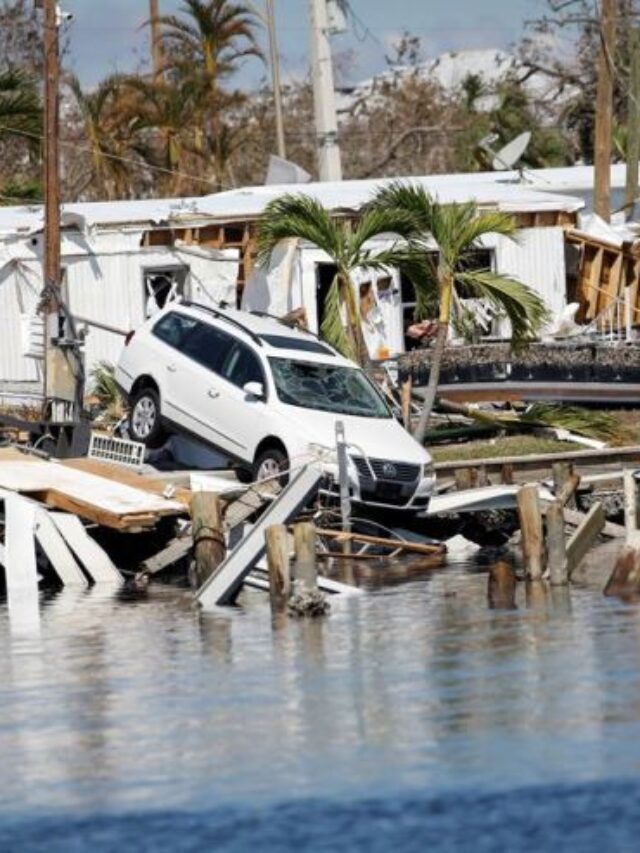 Add Aexdroid to your Homescreen!